Running Lancashire Constabulary costs over £312m a year, with almost 70 per cent of this coming from Central Government funding, and the remainder being raised by the policing element of your Council Tax bill.

The extra core funding money announced for Lancashire Police will only cover the additional 153 police officers we have been promised, alongside associated costs. The Constabulary still faces the challenge of maintaining its current workforce of 2,987 officers with a depleting budget. There is no direct funding in this settlement for last September’s pay award of 2.5% for our officers, nor for any pay awards for staff or for any other inflationary cost increases.

Whilst I clearly welcome funding for 153 additional police officers for the county, this still leaves Lancashire with 600 fewer officers than in 2010. As a growing police force, the costs of running the Constabulary will go up proportionately.

I am required by law to set the policing element of the Council Tax bill every year. This decision is made by, taking into account lots of things, including what you, the public, want your police service to look like against how much you want to pay for it.

The Government expect that the cost pressures we face will be met locally through the precept. Consequently, the council tax policing precept will rise by less than 20p per week (£10 per year) on a Band D from April, contributing towards the funding shortfall, with further efficiencies still to be made.

Whilst I am grateful for the public’s continued support, which in my recent consultation saw 77% of over 1,500 respondents support paying an increase, I still believe it is unfair that residents are being asked to stump up more money for policing, at a time when people are already feeling the strain financially caused by years of austerity and the increased cost of living.

However, in real terms, there has been a 28% cut in government grant from Lancashire Police since 2010, with over £86m already saved from our budget. This settlement leaves us in the difficult position where we have to find further savings in a budget where there are increasingly fewer places to make them, with Lancashire having one of the leanest support services in the country and graded as outstanding at efficiency in the latest inspection report.

Thanks to the support of council taxpayers, last year investment was made back into policing here in Lancashire, with 40 additional Task Force officers in every district across Lancashire, focusing on reducing and preventing crime and dealing with the issues that matter most to people. Specialist target teams were also strengthened tackling cross border crime and criminality, alongside burglary and robbery and there was an investment in detectives following public feedback to prioritise investigations around major crimes, child exploitation and domestic abuse.

Despite all the challenges, Lancashire Police is proud to serve our communities and the money generated through the police precept will continue to fund the priorities that you have helped set out in the Police and Crime Plan.

w
m
x
Latest Tweet
Tweet: Due to the pandemic young people continue to spend more time at home and online. It is more important than ever to… https://t.co/dvI4yGKtlb
@LancsPCC
More tweets from lancspcc 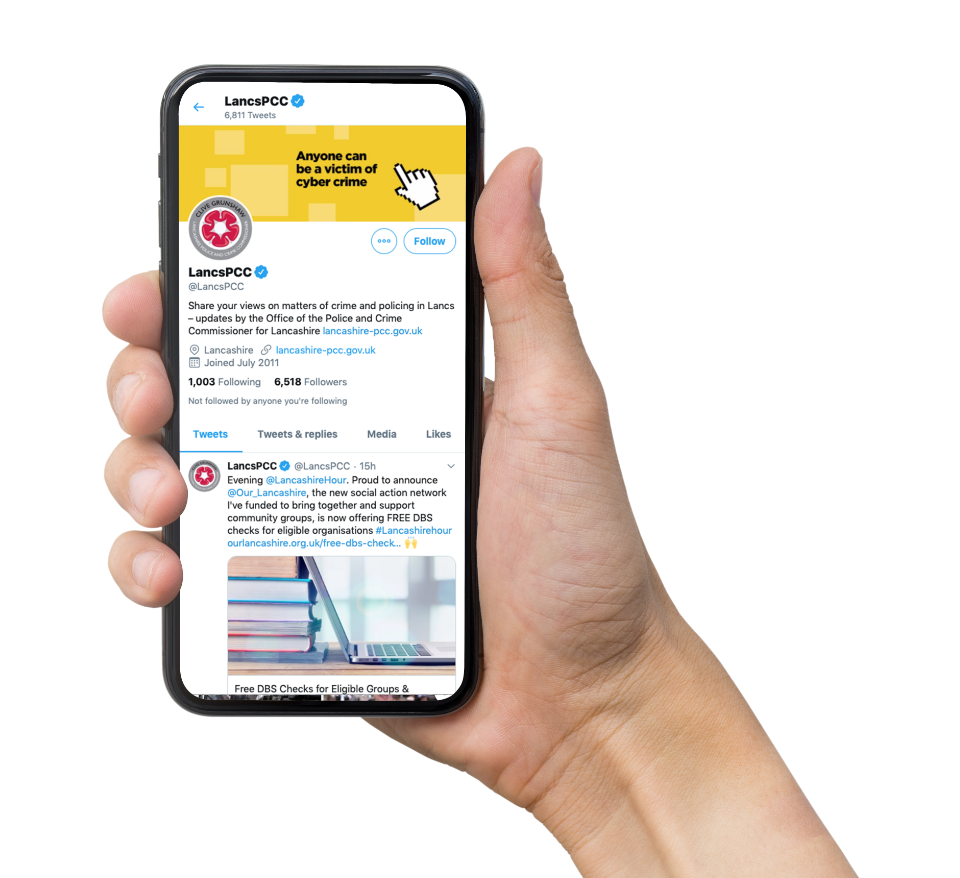 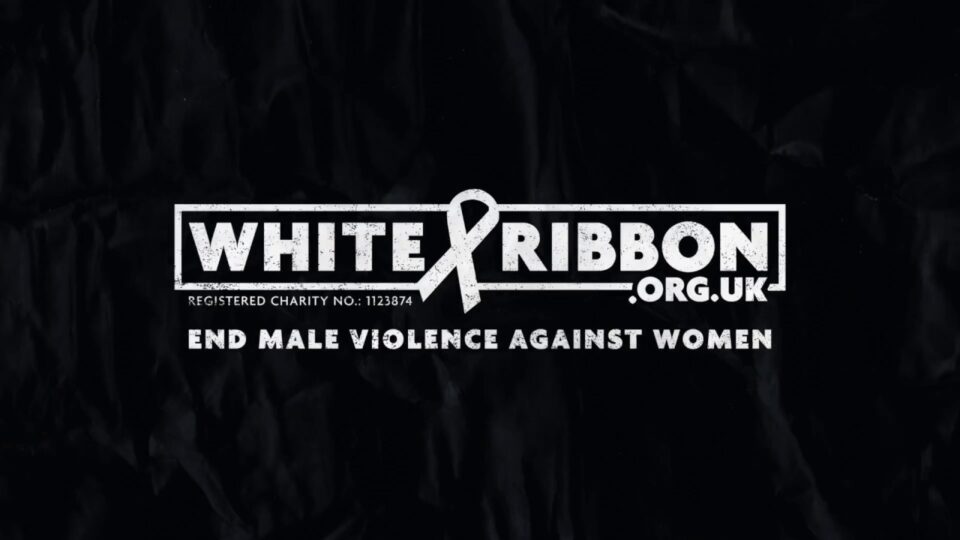 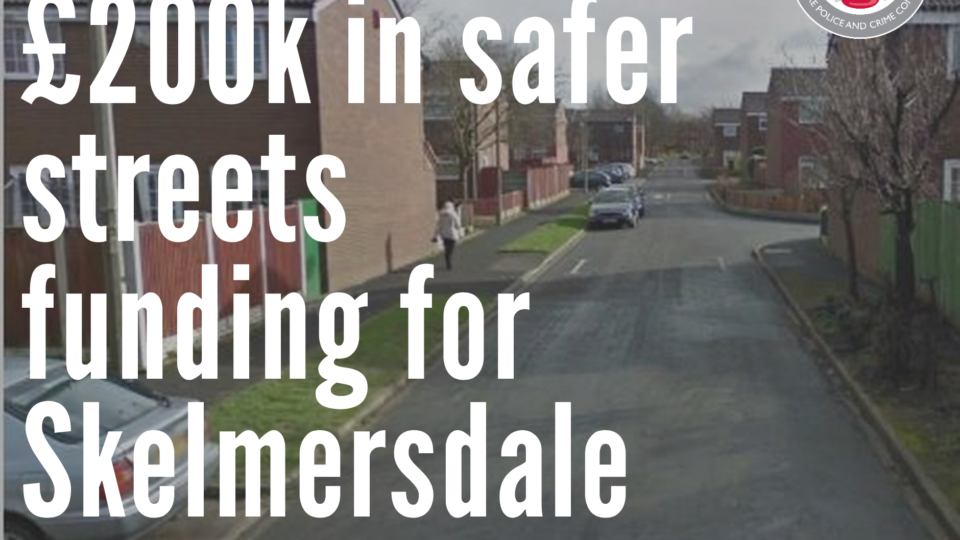 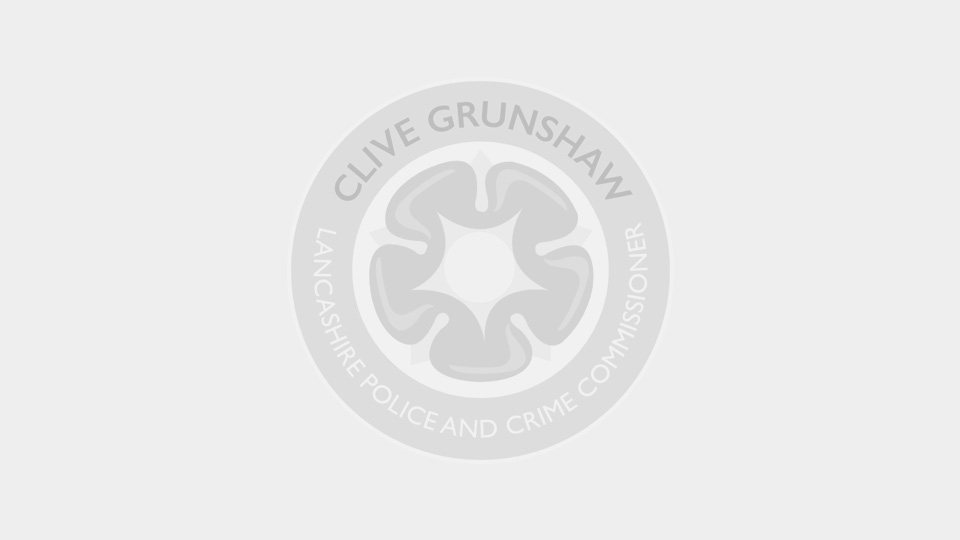 Funding to support Street Angels and Pastors in Lancashire