Home > News and Events > Residents back Commissioner’s plans for Lancashire

Residents back Commissioner's plans for Lancashire

Police and Crime Commissioner Andrew Snowden has shared the results from his recent survey at a meeting with Lancashire’s Police and Crime Panel today, Tuesday, 12 October 2021. 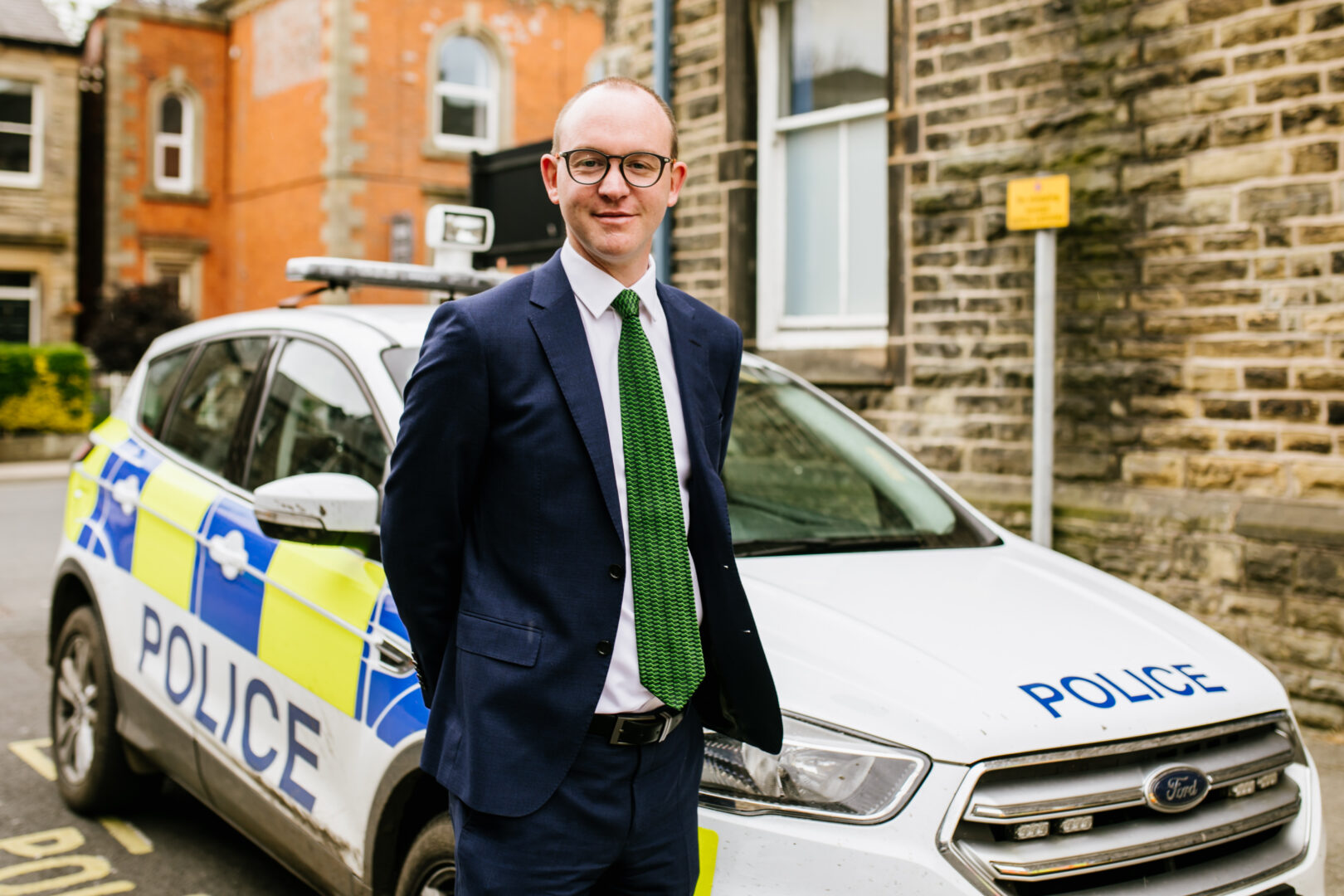 The survey, aimed at informing the priorities in the Commissioner’s new Police and Crime Plan, saw a record response from Lancashire residents. Over 5,000 people replied with their views, priorities and suggestions which will now help shape the policing priorities for Lancashire going forward.

Over 90% of residents listed serious crime as a high priority and just under 80% want to see a focus on anti-social behaviour and patrols of areas with regular reports of crime. Child exploitation and domestic abuse were also highlighted as key areas the public want the police to prioritise. These were ranked as high priority by the public with 89% and 78% respectively.

Responses also showed clear evidence that people want to see strong and dedicated police resources for both urban and rural areas of the county.

79% of Lancashire residents reported that they felt either safe or very safe where they live with the Ribble Valley being the area where people felt safest.

The feedback and suggestions provided will now be used to inform the Police and Crime Plan for Lancashire. This is a key document which sets out the strategic direction for policing in Lancashire. It is the Commissioner’s role to hold the Chief Constable to account for delivery against the priorities the plan sets out for the force.

PCC Andrew Snowden said: “I am really grateful to see that so many Lancashire residents have taken the time to respond to my survey and I am delighted to say that we have achieved a higher response rate than any previous PCC survey here in Lancashire.

“It is clear that local people want to see change and are keen to have their voices heard. I will ensure that their views are clearly reflected in my new Police and Crime Plan for Lancashire which I will launch in December.

“I have come into this post committed to tackling the issues that matter most to people including anti-social behaviour and criminal gangs and I have pledged to invest in local policing to address these issues head on.

“The results from the survey clearly show that this is exactly what residents want to see. The additional information gathered will help me to direct resources to where they are needed and to make improvements where specific issues have been highlighted.

“I will now use the feedback and insights residents have shared and will finalise my Police and Crime and Plan to make sure it meets the needs of residents across the county.”