Deputy Police and Crime Commissioner Andy Pratt has received an MBE from Lord Shuttleworth during an investiture at Lancaster Castle.

The honour is in recognition for Andy’s charitable and community work, particularly during the period of the pandemic. 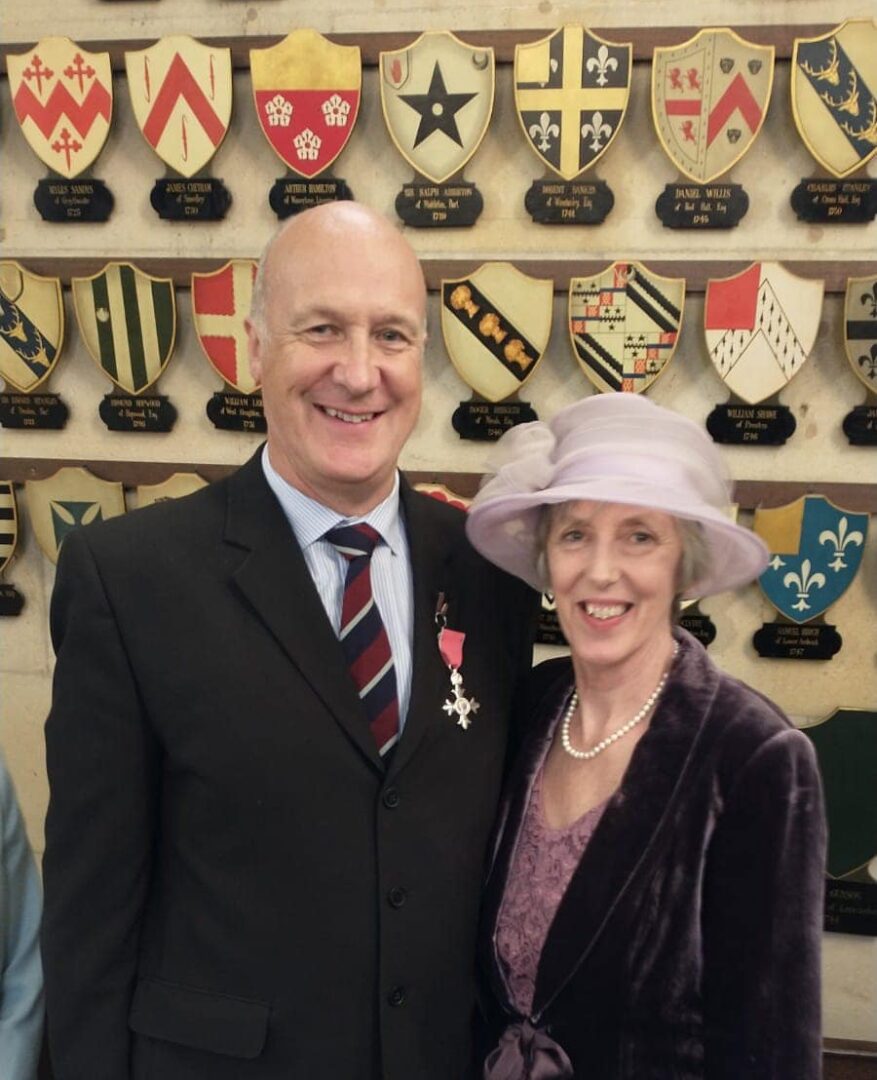 The MBE was awarded in the Queen’s Birthday Honours List 2021, but the presentation was delayed owing to the pandemic.

Andy’s entire career has been spent in public service, retiring from policing in 2010 and undertaking a range of voluntary roles across the county since, becoming Deputy Police and Crime Commissioner in 2021.

He has considerable experience of working within voluntary organisations such as Preston and South Ribble Street Pastors, Young Lancashire and the Lancashire Forum of Faiths where he has covered the roles of vice chair, trustee and chair respectively.

Throughout the pandemic he delivered food to isolated residents, became a COVID volunteer tester and operated a food market amongst many other projects.

Speaking after the investiture Andy said: “It is an enormous privilege to be awarded an MBE and I’m proud that the award recognises the important role of volunteers during a really challenging time and for the hard work they display on a daily basis, and I am proud to be one of them.

“In my latest role as DPCC I have the pleasure of working with some fantastic members of the community, and I’m pleased to now be in a position to lead the fight against crime and make people feel safer in all our communities.”

Andrew Snowden, Lancashire’s Police and Crime Commissioner added: “This award is richly deserved and a great example of why Andy was my first choice to join me as Deputy Commissioner.

“I am proud of Andy and humbled to work alongside him. With decades of service with Lancashire Police, followed by another decade of voluntary and charity work, there is no one more suited to supporting my work to get tough on crime, support victims, and ensure all areas of Lancashire have access to the police when they need them.”

Andy Pratt MBE began his role as DPCC in August 2021 working alongside PCC Andrew Snowden. His portfolio includes being Chair of the Lancashire Road Safety Partnership, Lancashire Criminal Justice Board and Lead for Lancashire Victims’ Services, alongside community engagement and supporting Andrew in policy development on his number one priority – to lead the fight against crime in Lancashire.