Lancashire’s Police and Crime Commissioner has thanked the county’s police officers and staff for their work during the festive period, with the force answering 7,668 emergency calls for service in total between Christmas Eve and New Year’s Day. 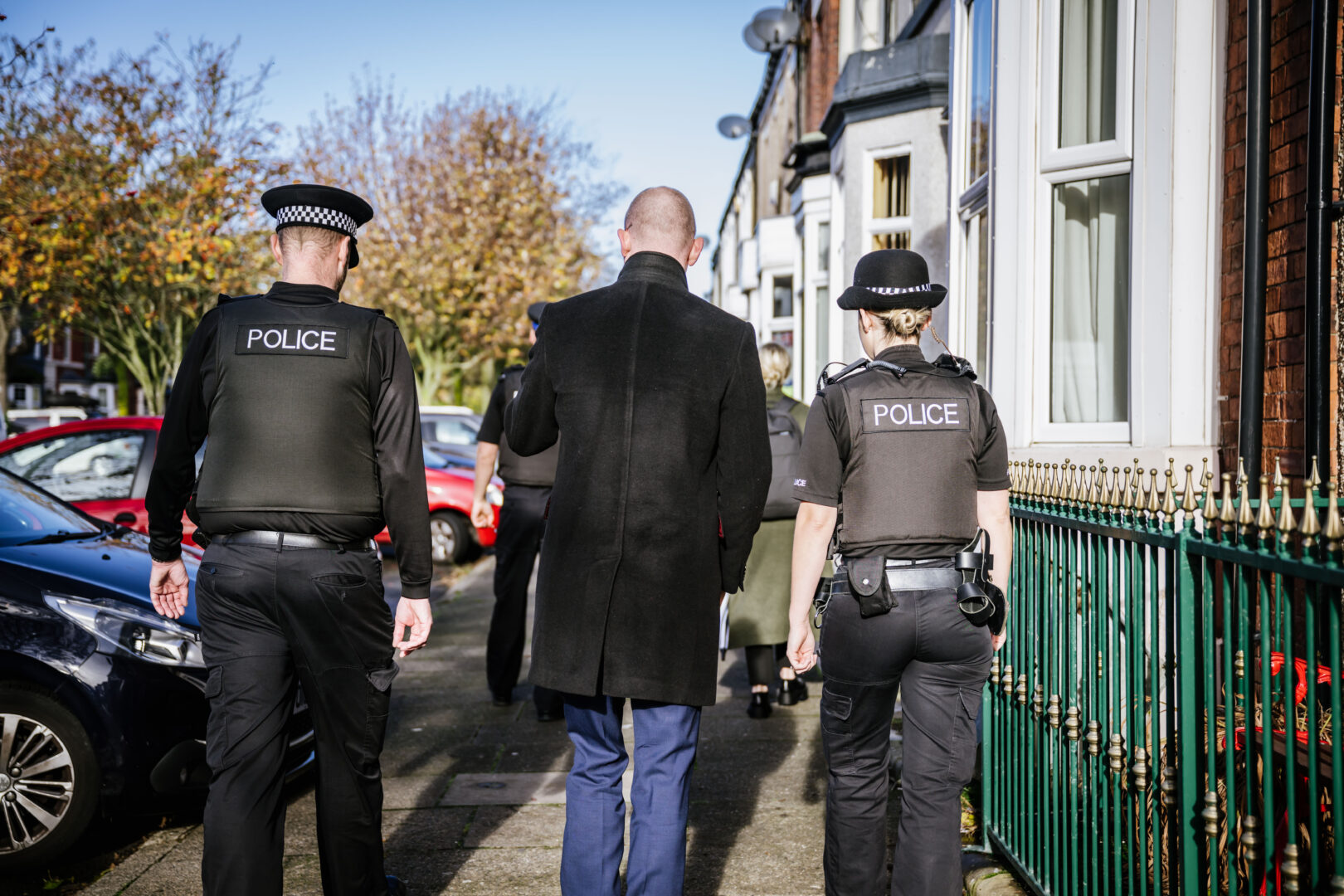 The Commissioner provided £54,000 in funding for surge activity in December 2022 to bolster the policing response to tackle increases in anti-social behaviour, dangerous driving and other offences often seen during the period, with 620 arrests between 24th December 2022 and 1st January 2023 and 181 over New Years Eve.

A major operation targeted drink and drug drivers, with almost 350 arrested during a clampdown between November 21st and January 1st.

Andrew Snowden praised the officers working around the clock during the Christmas period as these latest statistics highlighted pressures on the service.

“I know that the public will join me in wanting to thank all the police officers and staff who worked over the Christmas period, with high demand meaning many worked overtime and shifts that restricted their time with family and friends as they continued to fight crime and protect the public.

“With proactive policing addressing local issues and targeting offenders, and the increase in incidents requiring a response, the pressures on the police service during the busy festive period has seen officers working around the clock to ensure we continue to deliver the service people expect and deserve.

“As we move into 2023, I am determined to continue working with the Chief Constable to deliver the proactive, problem-solving policing we need to see. We need more criminals off our streets, less victims and justice being served.”