Surge in police activity during festive period funded by Commissioner

Lancashire’s Police and Crime Commissioner has invested in additional policing over the festive period, to help those celebrating across the county stay safe. 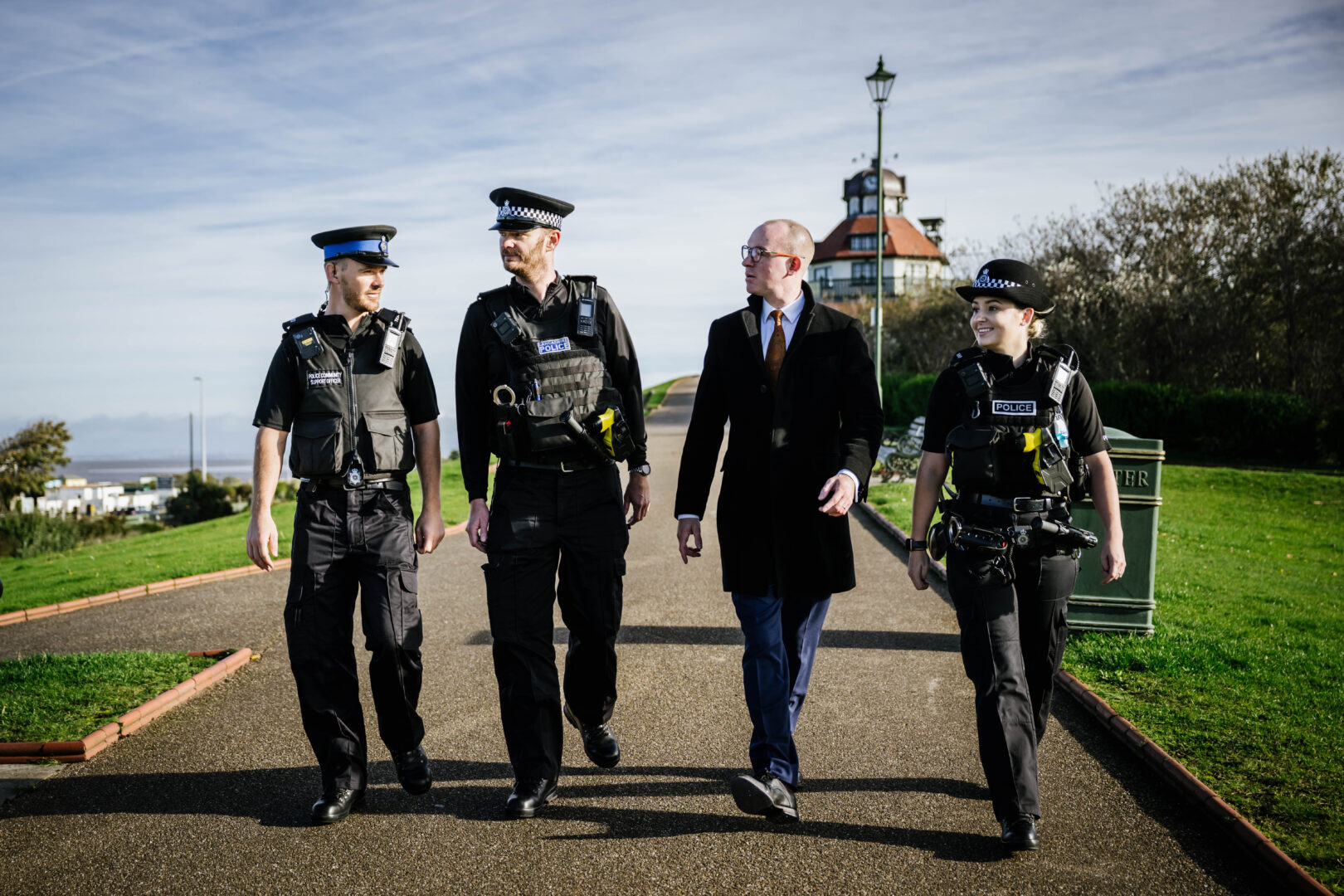 More officers will be out across Lancashire in December, including the two Fridays in the run up to Christmas and New Year’s Eve, to bolster the policing response to tackle the anticipated increase in anti-social behaviour, dangerous driving and other offences often seen during the period.

This surge activity is being funded by the Police and Crime Commissioner through his Safer Lancashire Neighbourhoods Fund, which uses money seized from criminals and invested back into fighting and deterring crime.

Over £54,000 is being invested into local policing to increase patrols, provide reassurance, and increase public confidence whilst also proactively targeting offenders. It will also strengthen operations including Operation Night Guardian, which tackles violence against women and girls in the night time economy, and the annual drink and drug driving campaign.

“We want people to be able to enjoy themselves during the festive period, safe in the knowledge that officers are out proactively tackling crime and stopping offenders in their tracks.

“I’m pleased that we are able to strengthen the proactive capability of the Constabulary to deal with times of heightened demand and to do so using cash seized from criminals is a fitting way to send the message that crime doesn’t pay here in Lancashire.

“My Fighting Crime Plan commits to delivering the proactive, problem-solving policing that the public expect. And whilst we seek to avoid people becoming victims of crime, it is important that those that sadly do, are supported and see justice delivered.

Temp Assistant Chief Constable Russ Procter, of Lancashire Police, said: “We understand that people want to enjoy themselves during the festive period, whether celebrating with friends or family, behaving responsibly and respectfully.

“This additional funding, provided by Lancashire’s Police and Crime Commissioner is welcomed and allows us to undertake proactive work across a range of areas. This will include additional uniform and plain clothes officers deployed on Operation Night Guardian, tackling violence against women and girls, supporting proactive drink and drug-driving campaigns and preventing and tackling anti-social behaviour.

“Everyone should be able to go out feeling safe and this additional funding allows us to target hotspots and offenders, providing additional reassurance to the public of Lancashire.”