Lancashire’s Police and Crime Commissioner and the county’s Chief Constable both reaffirmed their commitment to tackling anti-social behaviour, in the run up to summer where ASB reports often see a spike, and following a successful Platinum Jubilee Weekend. 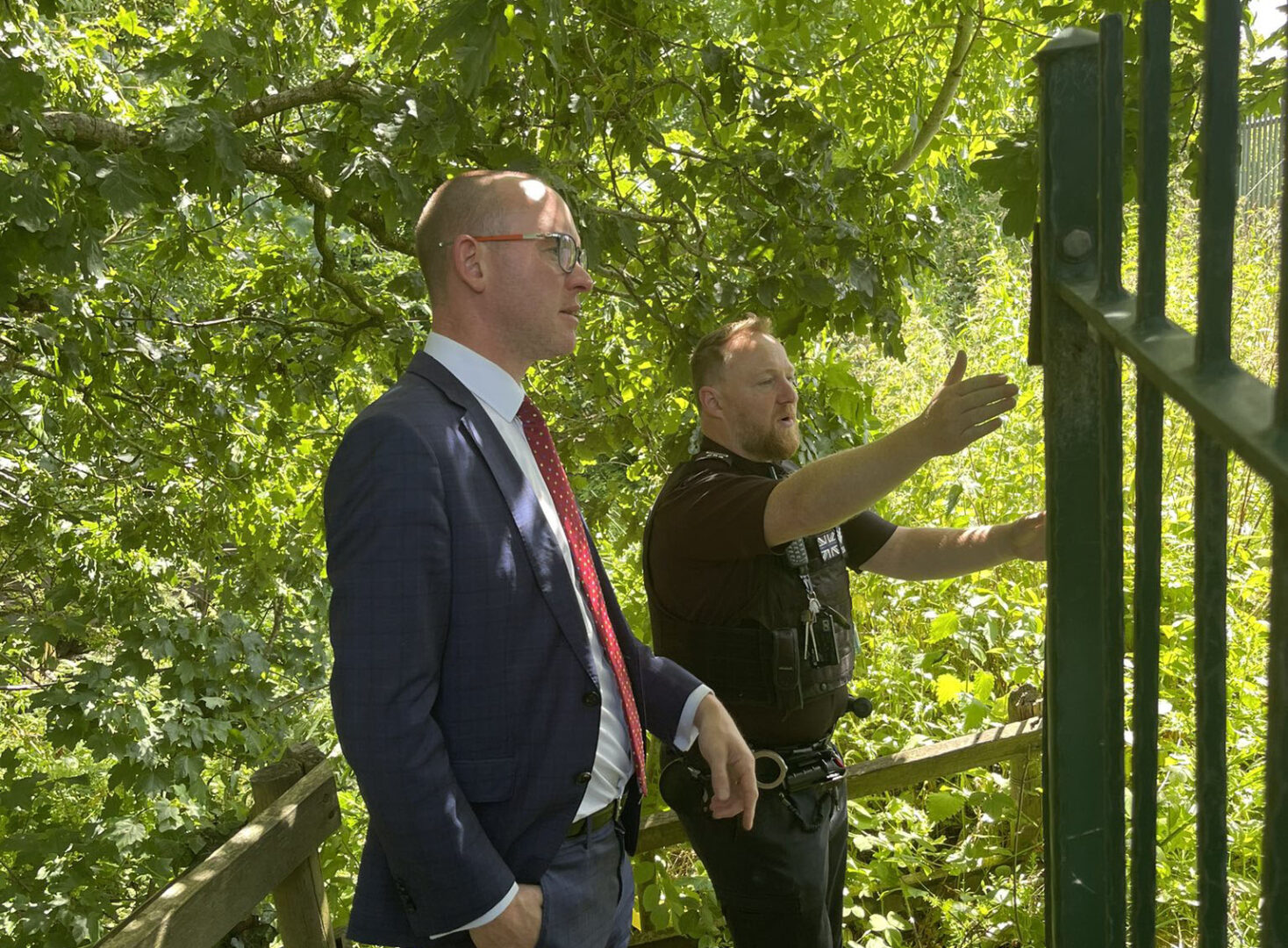 This came during Commissioner Andrew Snowden’s regular in-depth accountability session with Chief Constable Chris Rowley and others from the force’s leadership team.

During the session, Andrew also heard how additional funding from his Office for extra, high visibility neighbourhood policing during the four-day Platinum Jubilee weekend, had a positive impact on calls for service, increased public confidence and helped reduce crime.

The meeting sees Andrew holding Lancashire Constabulary to account against the delivery of the Police and Crime Plan, whilst raising issues or concerns brought to him by the public as their voice in policing.

Speaking after the meeting, Police and Crime Commissioner for Lancashire, Andrew Snowden, said:

“Holding the Chief Constable to account is one of my main responsibilities and these meetings allow us to take an in depth look at what is happening across policing in Lancashire, what’s going well and where we could change things to deliver the best service for the public.

“Since running for election and certainly since becoming Commissioner just over a year ago, I’ve been clear that visible presence in communities, bobbies on the beat, makes a real difference, not just to cutting crime but also increasing public confidence that our police will be there when they need them.

“That’s exactly the reason some of the first commitments I have been delivering on when I became Commissioner was to reopen police station’s front counters in council areas where there was no public access, work with the force to ensure that each policing area has a dedicated neighbourhood team embedded in the communities they serve and have strengthened the ability for proactive taskforces to take the fight to criminals.

“The Chief Constable and I are on your side, we want everyone to be able to feel safe wherever they are in Lancashire and as I continue to lead the fight against crime we’ll see more officers on the streets, more neighbourhood officers proactively policing your neighbourhood and more officers able to respond when you need them most.”