Details about decisions made between July 2014 and September 2014

The Commissioner has approved the publication of the revised statement of policy in relation to the Local Government Pension Scheme (LGPS).

Funding request for ‘Do it Online’ website and associated work

The Commissioner has approved an additional item being added to the 2014/15 capital programme to deliver “do it online” digital engagement via a micro-website at a cost of £48,899 to be funded from the transitional reserve.

The Commissioner has approved the following recommendations;

1) Agreed to change the name of the OPCC business support function to Executive Support;

2) Disestablished the posts of Resources Manager and Personal Assistant to the Chief Executive;

3) Agreed in principle to the request for Voluntary Redundancy [VR] of the post holders of Resources Manager and Personal Assistant to the Chief Executive;

4) Extended the contract of the Apprentice until March 2015;

5) Approved the honoraria for the Policy and Performance Officers for the period 1 July 2014 up to 31 December 2014;

6) Changed the interim reporting lines of the Executive Support function to the Policy and Performance Officer; and

7) Agreed that the above arrangements are subject to further review as part of the wider review of the functions of the OPCC office in September /October 2014.

2) Agreed to the provision of £1m from the Commissioner’s investment reserve to meet the cost of programme management for the delivery of the strategy over the four year period 2014 to 2018.

The Commissioner has agreed to sign the Annual Governance Statement for 2013/14.

The Commissioner has approved:

Extension of the Chief Constable’s Appointment

2) Noted the additional one-off resource of £0.565m available in 2014/15 resulting from the Collection Fund surplus in 2013/14 and agreed that this was transferred to the Commissioner’s strategic investment reserve.

3) Noted the additional one-off costs of £0.610m relating to the implementation of organisational reviews and agreed that this be funded by a contribution from the transition reserve.

The Commissioner has approved the allocation of £154,826.00 from the following funding streams:

Funding has been allocated to the projects and programmes detailed in Appendix A.

There is a balance of £484,685 remaining in the Community Safety & Partnership Fund for allocation against additional community safety activity.

1) noted the creation of the Futures Programme Team with the first-year costs being contained within the Chief Constables delegated budget; and

2) agreed that future years costs be considered as part of the 2015/16 budget setting process.

1) Approved the inclusion of a scheme in the capital programme for the RapidHIT DNA at a total cost of £249,000 financed by a contribution from the Police Innovation Fund; and

2) Approved the waiving of Standing Order No.3 to allow an order to be raised with Key Forensic Services Ltd at a value of £248,497.

The Commissioner agreed to the recommendations as set out in Appendix A to the Decision Paper. 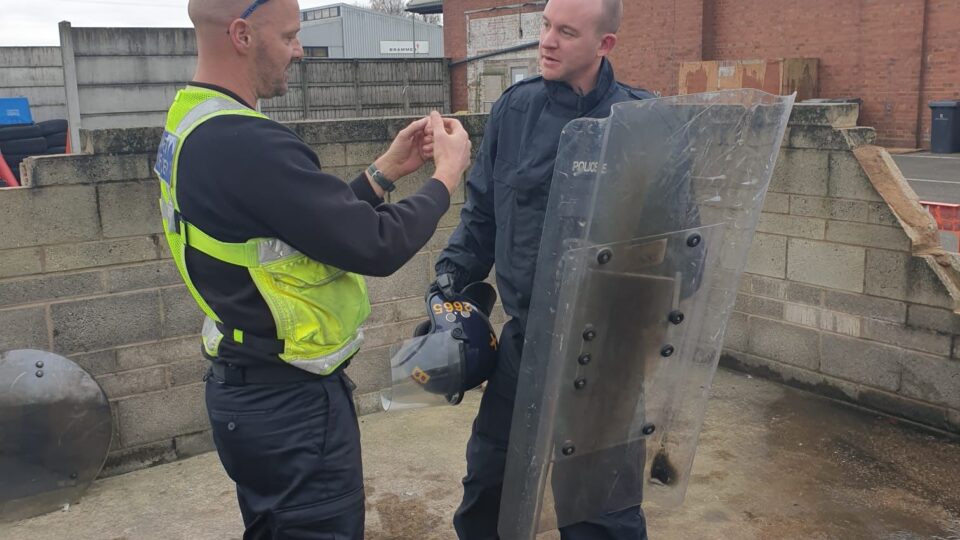 Commissioner feels the heat from petrol bombs at riot training 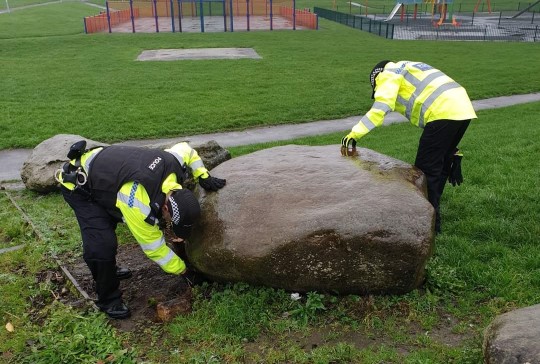 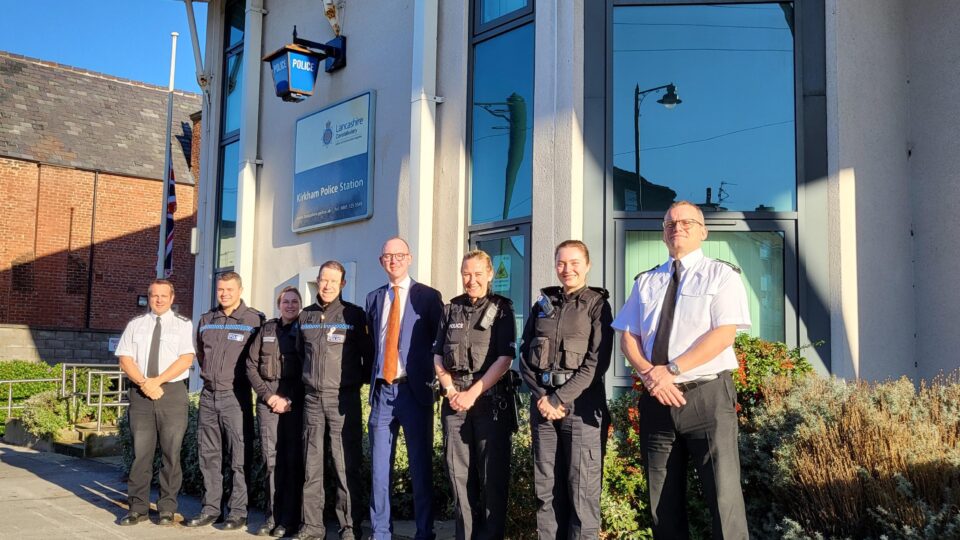 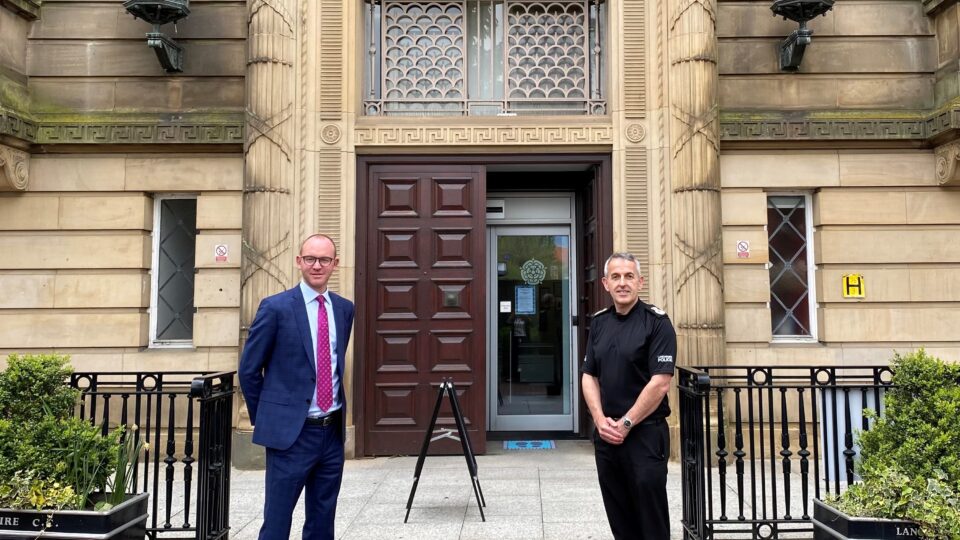