Traditional police hats are set for a comeback in Lancashire after Police and Crime Commissioner Andrew Snowden and Chief Constable Chris Rowley agreed to scrap baseball caps for all officers and PCSOs.

In a move that is already proving popular amongst rank and file officers since the Chief Constable announced his decision internally last week, traditional flat caps are set to be issued to all male officers, with female officers given the option of wearing bowler hats which will include Lancashire Constabulary insignia. 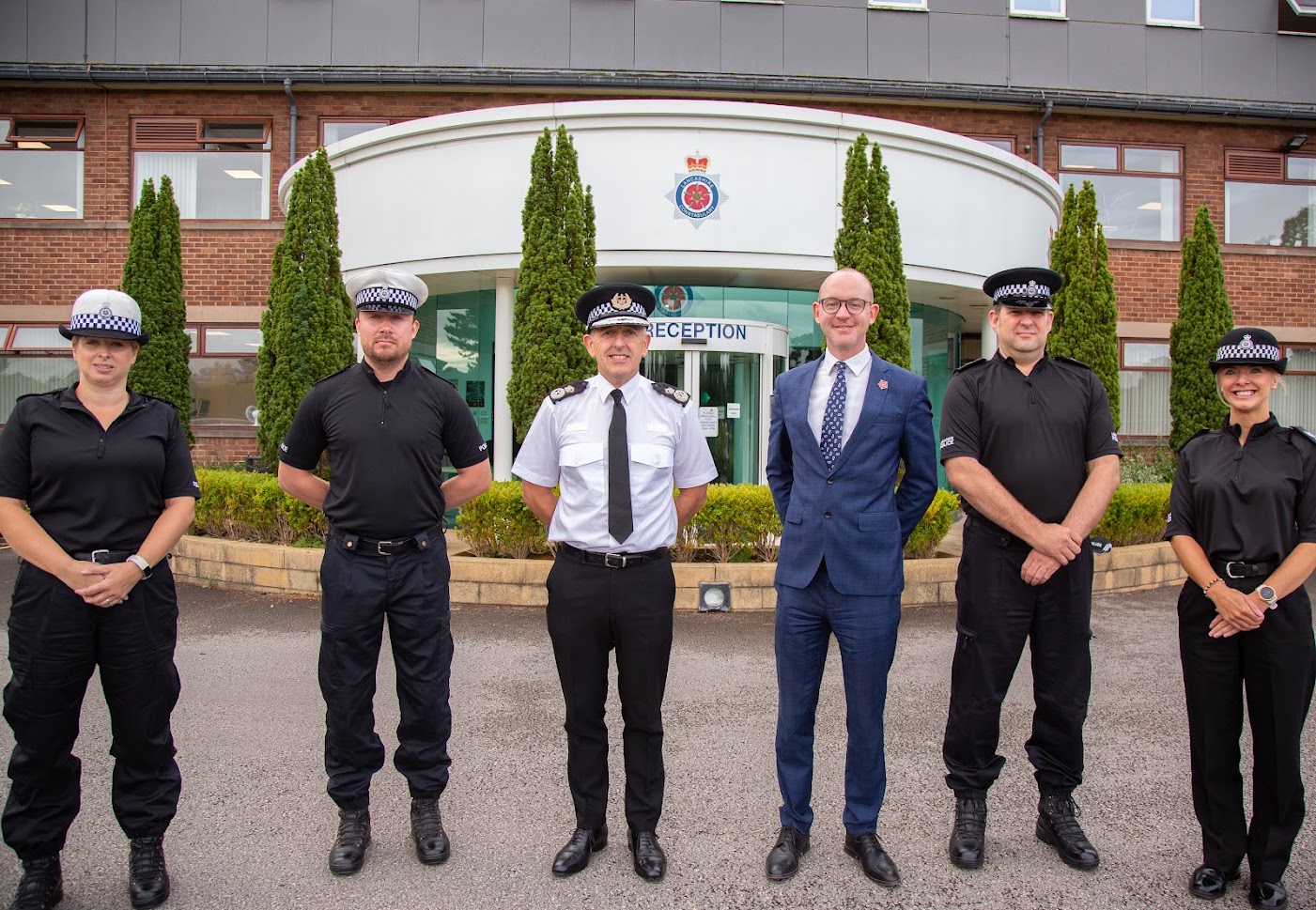 Traffic officers will be re-issued with white flat caps ensuring they are clearly visible when dealing with road traffic incidents on public roads and motorways whilst PCSO flat caps will be distinguishable by a blue band. Baseball caps will continue to be used for deployment on public order duties.

Baseball caps were introduced in 2016 as part of a new police uniform being issued to all officers. This included new black jackets, black body armour, lightweight high-vis jacket and black shirts, which will remain.

On making the announcement to the public Police and Crime Commissioner, Andrew Snowden said: “This change is about reinforcing the figures of authority police officers should be in our communities. The uniform and appearance of police officers is an important part of that and I think the baseball caps were a backward step in how modern policing is presented given that now more than ever the values of respect, pride and professionalism are so important.

Police Officers are expected to behave and conduct themselves in a professional way that inspires public confidence, so ensuring the uniforms they wear also uphold those standards is important, which is why we have taken this decision to embrace the long-standing proud heritage of British policing and return to the smarter, traditional headwear – a clear symbol that we expect our county to be policed with pride.

From conversations I have had with people and communities across the Lancashire Constabulary area, I know this will be a warmly welcomed move.”

Chief Constable Chris Rowley said: “This issue has been raised with me consistently for more than a year by officers who don’t like wearing the baseball caps, and I’ve always felt that traditional headgear is smarter and presents a more professional appearance to the public.

“I make it clear to my staff – both new recruits and those officers with more service – that I have high standards. I expect them to be smart when on duty, and I expect them to deliver a high quality of service to our communities.”