Andrew Snowden, Lancashire’s Police and Crime Commissioner, has congratulated his future Deputy, who has been recognised with an MBE in the Queen’s Birthday Honours List. 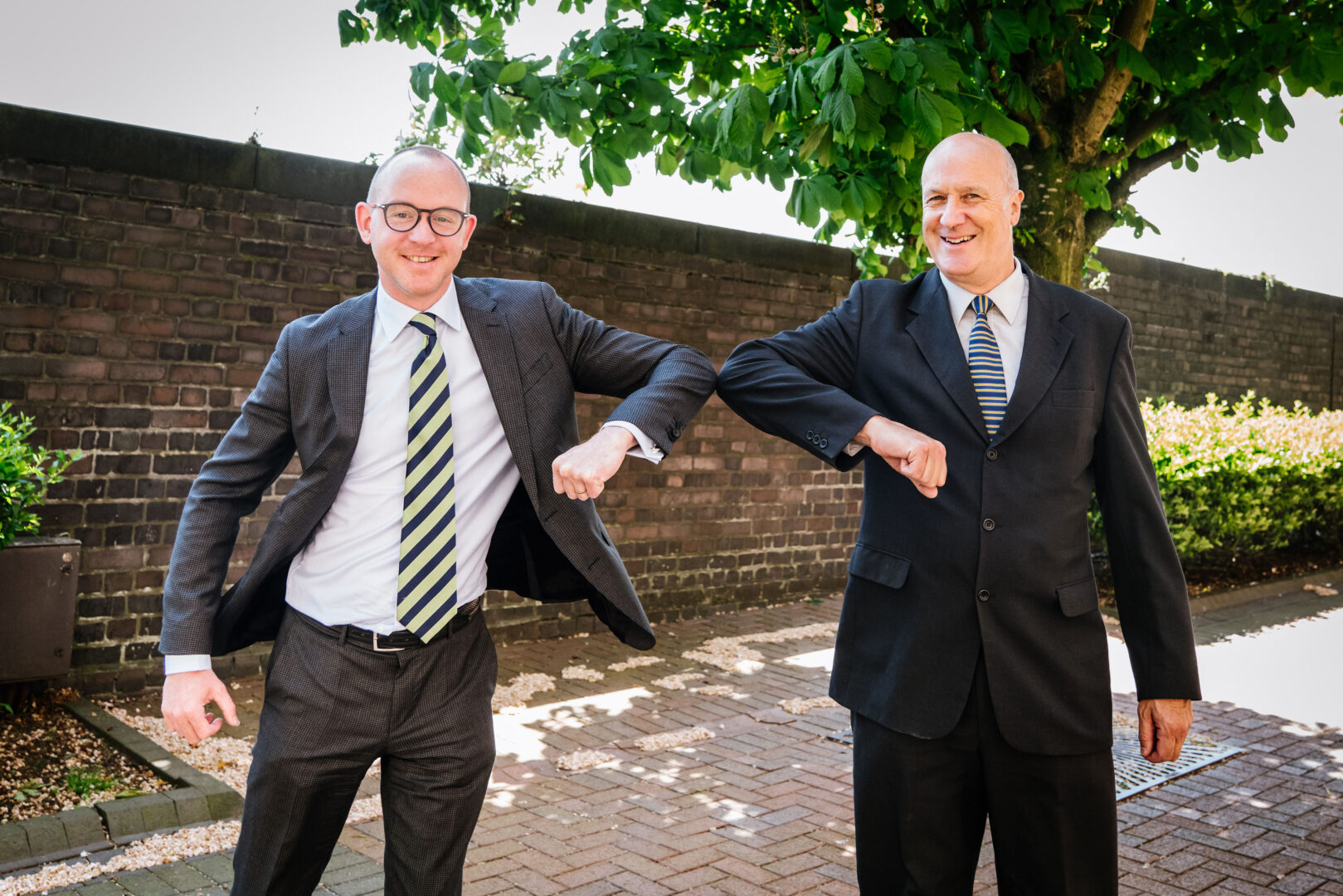 Andy Pratt MBE, who was last month nominated as the Commissioner’s choice for deputy to help him lead the fight against crime in Lancashire, was recognised for his charitable and community work, particularly during the last 16 months throughout the Covid-19 pandemic.

Mr Pratt will take up office in the summer, following a confirmation hearing at the Police and Crime Panel.

Reacting to the news, the Commissioner said:

“I am absolutely delighted that Andy has been recognised for the vital work he has done to support communities in Lancashire, particularly during the last year in what has been extremely challenging circumstances for all of us.

“This award is well deserved and a great example of why Andy was my first-choice to join me as Deputy and support me over the coming years as we set out our plans to focus on cracking down on criminals, supporting victims, recruiting more police officers and ensuring that all areas of Lancashire have access to the police when they need them.

“I’m really pleased as this recognises the dedication that Andy has shown to helping the people of Lancashire through volunteering and ultimately helping to support our communities, which builds on his decades of service within policing. I could not think of anyone more suited to helping me deliver against the priorities on which I was elected.”

The Queen’s Birthday Honours list for 2021 awarded Andy with his MBE following years of dedicated volunteering within Lancashire, – particularly during the covid-19 crisis. This has included working with groups such as the Lancashire Forum of Faiths which he chaired, helped deliver food to isolated residents, operated a food market in Broadgate and volunteered as a Covid tester, amongst a number of other projects.

“It is a real honour to be awarded an MBE and to be recognised in the Queen’s Birthday Honours List. This award recognises the important role of volunteers during what has been a really challenging time and I am proud to be one of them.”

“I will utilise my experience of building strong links with third sector organisations and local communities when I take on the role of Deputy Commissioner and cannot wait to get started. I look forward to supporting Andrew in leading the fight against crime, anti-social behaviour and in tackling the issues that matter most to people.