Lancashire Police and Crime Commissioner Andrew Snowden has announced Andy Pratt as his preferred candidate for the role of Deputy PCC.

Pending a confirmation hearing at Lancashire’s Police and Crime Panel, Andy Pratt will take up his role in the Summer. As Deputy he will work alongside PCC Andrew Snowden with a particular focus on criminal justice, victims’ services, community engagement and supporting Andrew in policy development on his number one priority – to lead the fight against crime in Lancashire. 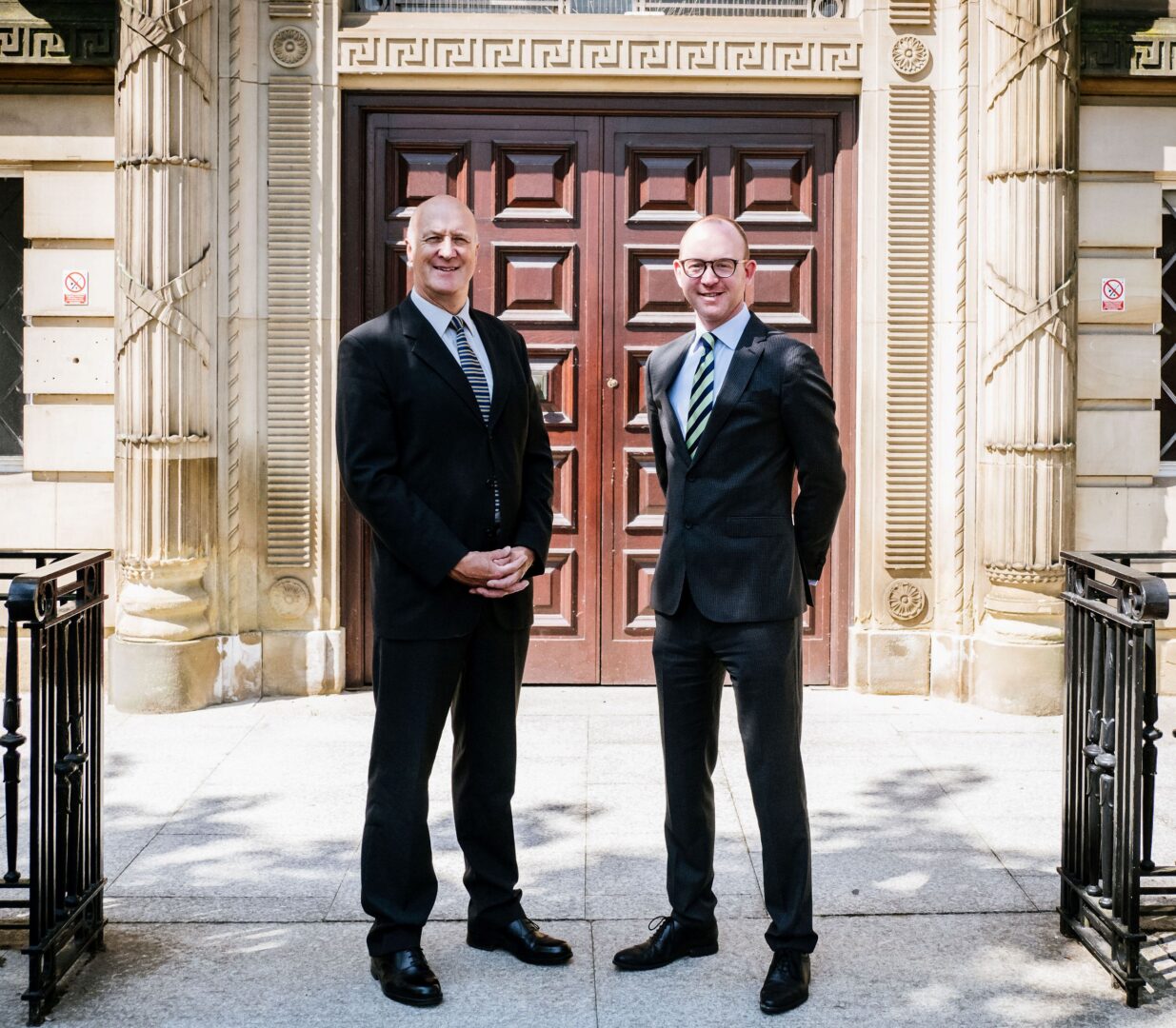 His appointment, once confirmed, follows a distinguished career in policing where Andy worked through the ranks from Police Constable up to Superintendent, including a secondment to London as a Temporary Chief Superintendent to work on national policing policy. Andy retired from policing in 2010 and has focussed on a range of voluntary roles across the county since.

PCC Andrew Snowden said: “I am delighted to announce Andy as my choice for Deputy Police and Crime Commissioner, I cannot think of anyone more suited to supporting me over the coming years as we set out our plans to focus on cracking down on criminals, supporting victims, recruiting more police officers and ensuring all areas of Lancashire have access to the police when they need them”.

“Andy’s focus will be to work with me on new plans and initiatives, supporting me in holding the Chief Constable to account for delivering against the priorities I set out in my Police and Crime Plan, working on national and local issues relating to criminal justice and the need for tougher sentencing, and leading the work with the Lancashire Road Safety Partnership as well as building links with community organisations.”

“His policing background and extensive voluntary work across Lancashire, mean he will hit the ground running and be a strong support to me as I set out to lead the fight against crime in Lancashire.”

Andy Pratt added: “I am delighted to be Andrew’s preferred candidate for the post of Deputy PCC. Following a career devoted to service in Lancashire, it is an honour to be asked to take on this role and I am really looking forward to getting started.”

“I am fully behind Andrew’s approach to tackling the issues that matter most to the people of Lancashire by working alongside Lancashire Constabulary and other organisations and groups to crack down on crime and anti-social behaviour, prevent re-offending and build strong links with local communities.

“As Deputy I will work tirelessly to support Andrew as the PCC and I look forward to working together to make a positive difference in making Lancashire safer.”

Andy Pratt has lived in Lancashire since 1968 and started his career with Lancashire Constabulary as a Police Constable in 1982. He also has considerable experience of working within voluntary organisations such as Preston and South Ribble Street Pastors, Young Lancashire and the Lancashire Forum of Faiths where he has covered the roles of vice chair, trustee and chair respectively. 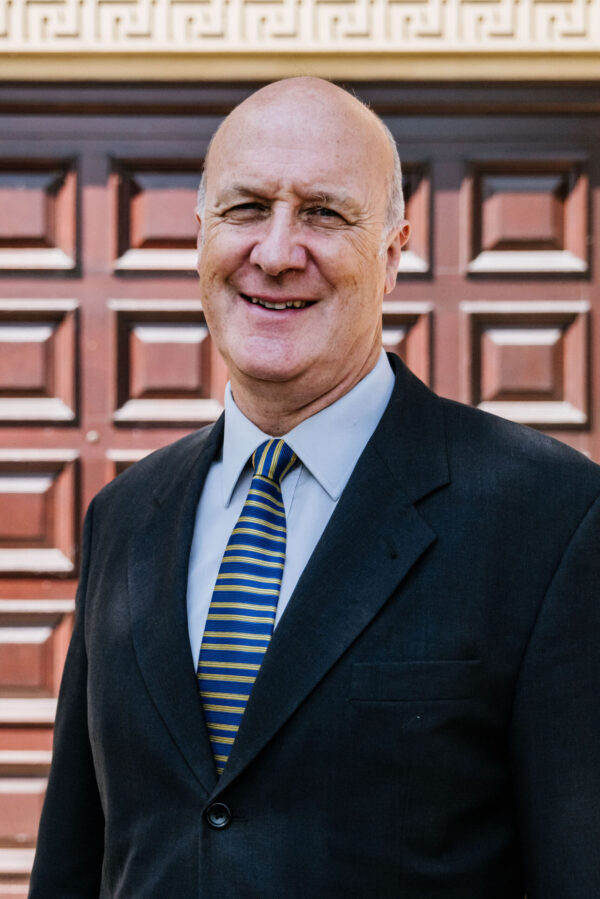