Lancashire Constabulary Chief Constable Andy Rhodes has announced his intention to retire next year, with Police and Crime Commissioner Clive Grunshaw praising his dedication to policing in Lancashire across three decades of service. 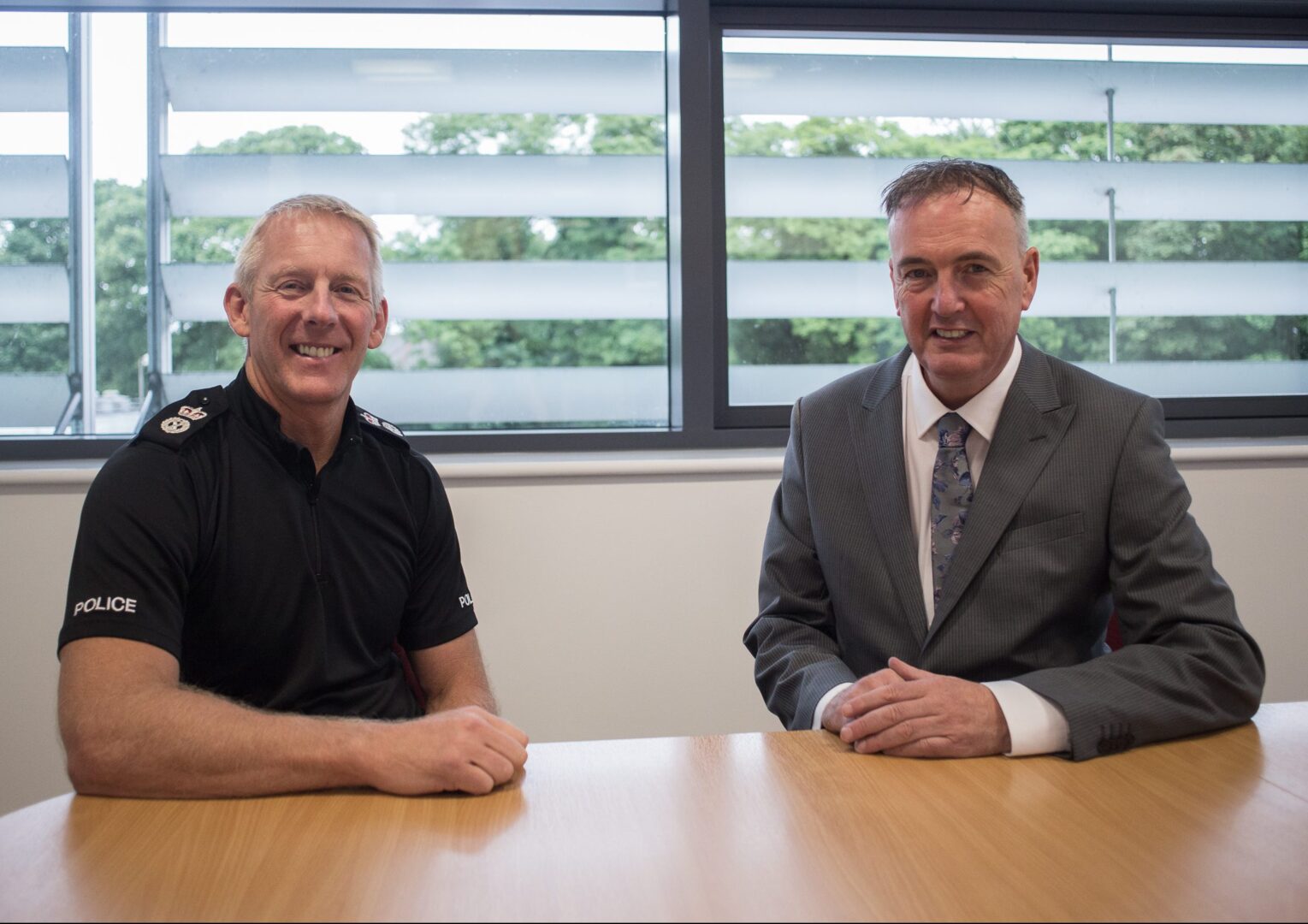 Mr Rhodes will step down in spring 2021

Mr Rhodes, who has spent his entire policing career with Lancashire Constabulary and has been in his current post since June 2017, will step down from the role in spring 2021.

His greatest challenge has been to continue to deliver an excellent policing service to Lancashire through a sustained period of austerity, and through his leadership the Constabulary has been rated as “outstanding” in 2020 by Government inspectors in relation to the efficient use of resources, and has ensured a strong position for his successor and for the people of Lancashire.

He has been instrumental at a national level leading on the National Police Chiefs’ Wellbeing portfolio. Lancashire now has an established wellbeing programme that means officers and staff are encouraged to look after both their physical and mental health as routine, not as an exception. Also, his commitment to equality, diversity and inclusion has seen Lancashire Constabulary ranked 12th in the Inclusive UK Employers Awards 2019/20 and being placed in the Stonewall 2020 top 100 employers.

As Chief Constable, he has also overseen the high profile policing operation at Preston New Road due to the fracking protests and more latterly the policing response to the Coronavirus pandemic.

Chief Constable Andy Rhodes said: “I am absolutely delighted to be finishing a wonderful career at the very top of policing, here in Lancashire. I am fast approaching 30 years’ service and I felt that now was the right time to let the Police and Crime Commissioner know my intentions about my plans to retire.

“Appointing a Chief Constable is a long process, so I wanted to ensure that there is a decent run-in to my retirement so that a suitable replacement can be found for Lancashire Constabulary. However, there is still a lot to do over the next nine months and I’m not hanging up my uniform just yet!”

” I want to thank Andy personally for his commitment to policing and public safety over three decades, and in particular for his support over the past three years in carrying out my role as the Police and Crime Commissioner. It has been a privilege to work with such a committed and inspirational Chief Constable and together we have created a strong foundation on which to build.

“Throughout his time in charge of the Constabulary Andy has always had the best interests of the people of Lancashire at the very heart of his actions. He also been a passionate advocate for the welfare of an ever increasing diverse and inclusive workforce and has always strived to improve the wellbeing of officers and staff alike, something he can be rightly proud of.

“It is a huge honour and responsibility to appoint the next chief constable of Lancashire Constabulary and I am confident that with Lancashire being such an incredible place to live and the Force being such a high performing force I will have no problem whatsoever in finding an exceptional candidate to build on the standards we have jointly established, whilst ensuring that Lancashire Constabulary meets fresh challenges and that we strive to make our communities safe.

“For the next nine months, I know that Andy will continue to serve with enthusiasm and distinction and I look forward to a continuation of the successful relationship I have forged with Andy and to prepare the foundations for his successor.”

Details of the procedure to recruit the next chief constable will be announced in due course, with the official launch of the process in September 2020.