Commissioner marks one year of Leading the Fight Against Crime

May 2022 marks one year since Andrew Snowden took up his post as Lancashire’s Police and Crime Commissioner. 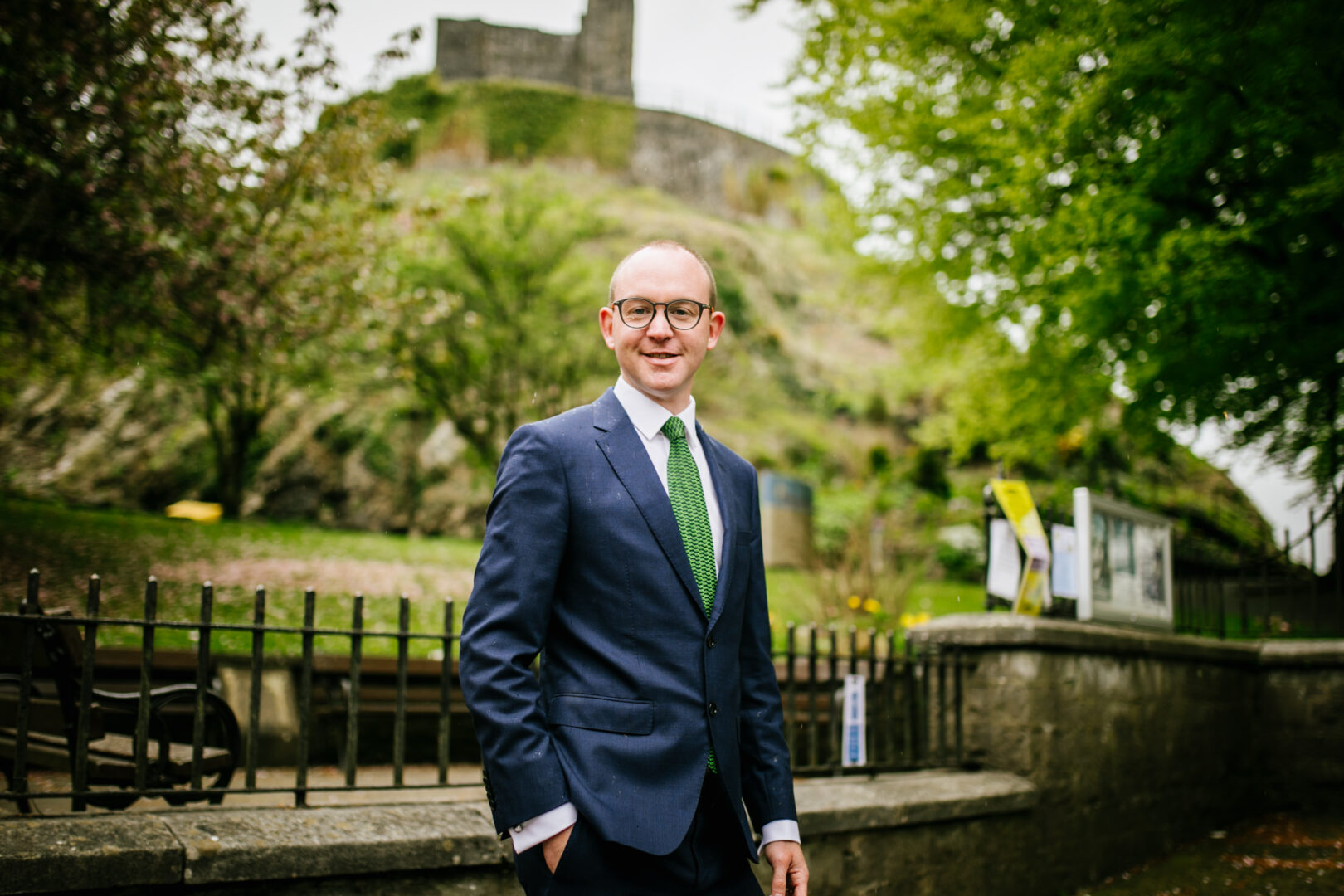 Over the past 12 months, Commissioner Snowden has delivered against the pledges he campaigned on and has worked tirelessly with the Constabulary and other partners to take the fight to criminals, to make changes that both the public and the police want to see and ultimately, to make Lancashire safer.

Mr Snowden said: “It truly has been an honour to serve as Lancashire’s Police and Crime Commissioner over the past year and I am grateful for the support I have received, not only from Lancashire residents but also from the Chief Constable, officers within the force and our partners across the county.

“There have been some key achievements during my first year in office, not least the re-opening of police stations to the public ensuring that residents have access to a police front counter in each and every borough of Lancashire – a key election promise I have delivered on.

“I’ve made tackling anti-social behaviour the top priority in my Police and Crime and Crime Plan and, together with the Constabulary and our partners we are putting long term solutions in place to address this issue.

“We have already recruited and additional 210 new officers as part of an overall increase of 600+
officers and a new dedicated anti-social behaviour problem solving unit is being established within the force. All areas of Lancashire now have dedicated neighbourhood policing teams working alongside local response officers.

“Dismantling and disrupting organised crime is another key priority in my plan for Lancashire. I have pledged to take the fight to criminals and in response, the Chief Constable has launched Operation Vanquish to send a clear message to criminals – we are coming to get you.

“Arrests involving members of organised crime gangs are up by over 50% and we have taken a more aggressive approach to asset seizures ensuring that we take away criminal’s ill-gotten gains and use them to reinvest in local communities.

“I am fully committed to tackling domestic abuse and sexual violence in our county. I’ve invested in the establishment of a specialist rape and serious sexual offences team which sees over 40 new officers joining the force to bolster the Constabulary’s response to this issue, to bring offenders to justice and to achieve better outcomes for victims.

“Ensuring that victims of domestic abuse and serious sexual offences receive expert support is equally important and I have commissioned Lancashire Victim Service to provide specialist, face to face support to victims and survivors, backed up with a £2million investment.

“Another key issue that residents raise with me time and time again is burglary and robbery. My investment in new officers and neighbourhood policing teams will make a real difference in this area and increase the Constabulary’s capacity to tackle this type of crime. I will be holding the Chief Constable to account for delivering a reduction in the number of residential burglary and robbery offences. This year alone more than £1million of stolen plant equipment and machinery has been recovered.

“I’ve also directed the force to prioritise targeting dangerous drivers and my Deputy PCC Andy Pratt MBE now chairs the Lancashire Road Partnership. A full review of the Partnership has now been carried out and the findings will inform changes to tackle the issue more effectively. We’ve also seen huge success with the launch of Op Snap which encourages drivers to submit dashcam footage of incidents on our roads directly to the police through their website.

“It’s been a busy and exciting first year in office and I have spent a lot of time with frontline officers, speaking to local residents and meeting with partners to truly understand the issues they face and how I can direct resources to support the Constabulary to deliver the best possible policing service across Lancashire.

“I’ve initiated the largest investment in the force in living memory and I am pleased to say that Lancashire residents will continue to see improvements to policing to ensure they receive the policing service they deserve.”

Constable Chris Rowley said: “It has certainly been an extremely busy and productive year working towards delivering the priorities in the Police and Crime Plan that the Commissioner has set. I welcome the support, scrutiny, and accountability that the role of the PCC brings.

“Ultimately my aims and those of my officers, staff and Lancashire Constabulary  are the same; to provide the best service we can to victims of crime and to keep the communities of Lancashire safe. I look forward to all the focused activities we will be delivering to achieve this throughout the duration of Andrew’s term in office.”

Andrew Snowden was elected on the 5th of May 2021 and took up his post as Police and Crime Commissioner on the 13th of May 2021. His Police and Crime Plan priorities are: Getting tough on anti-social behaviour, disrupting and dismantling organised crime, tackling domestic abuse and sexual violence, cracking down on burglary and robbery and targeting dangerous drivers.