Crackdown on drink and drug driving

A total of 3,247 breath tests were administered across the county throughout December 2017, with 126 people failing the test or refusing to provide a specimen – resulting in a failure rate of 3.9% and a slight decrease compared to 2016.

The December campaign was the third to include drug-driving tests, with 56 people stopped – 30 of which were drivers found to be under the influence of drugs – meaning that 54% of those tested for drugs failed the roadside test.

The annual crackdown on drink and drug driving saw high profile activity take place across the county throughout the whole of December. However, officers adopted an intelligence-led approach leading to an increase in both drug and alcohol tests showing a positive, failed or refused reading.

Lancashire’s Police and Crime Commissioner, Clive Grunshaw said: “Drink and drug-driving will not be tolerated here in Lancashire and targeted campaigns like this in December make a real difference, at a time of year when the dangers of drink driving should be at the forefront of everyone’s mind.

“It also acts as a reminder for motorists that we will take necessary action against those who are putting their own lives and other people’s lives at risk.

“We are committed to making Lancashire’s roads as safe as possible, and continue to work all year round to ensure our roads are free from drug and drink drivers.”

Inspector Andy Trotter of Lancashire Police, said: “Drinking or taking drugs when driving is unacceptable at any time of the year and our efforts to catch those responsible will continue in a bid to make our roads safer.

“Unfortunately 126 people still thought it acceptable to drink and drive risking their licence, jobs, lives and even worse putting others at risk. What is disappointing is that more than half of the drugs tests conducted registered a positive result, showing that again some people chose to not only put their own lives in serious danger, but the lives of everyone around them by driving under the influence.

“Just one drink or drug driver on the roads of Lancashire is always one too many. We will continue to carry out regular enforcement activity and take action against those who continue to break the law.”

If you would like to report someone who you suspect of driving whilst under the influence of alcohol or drugs, contact the police on 101. In an emergency, always dial 999. 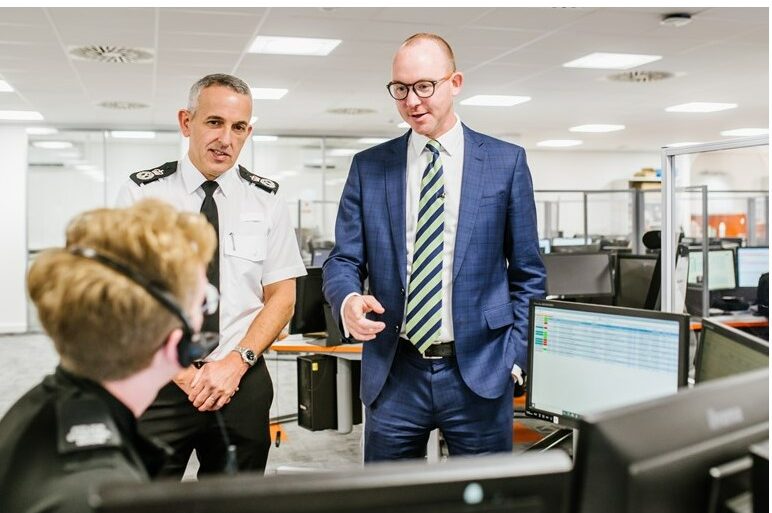