Commissioner announces his preferred candidate to be next Lancashire Chief Constable

Clive Grunshaw, Lancashire’s Police and Crime Commissioner, has confirmed that following an open selection process, Chris Rowley has been chosen as his preferred candidate for the next Chief Constable of Lancashire Constabulary. 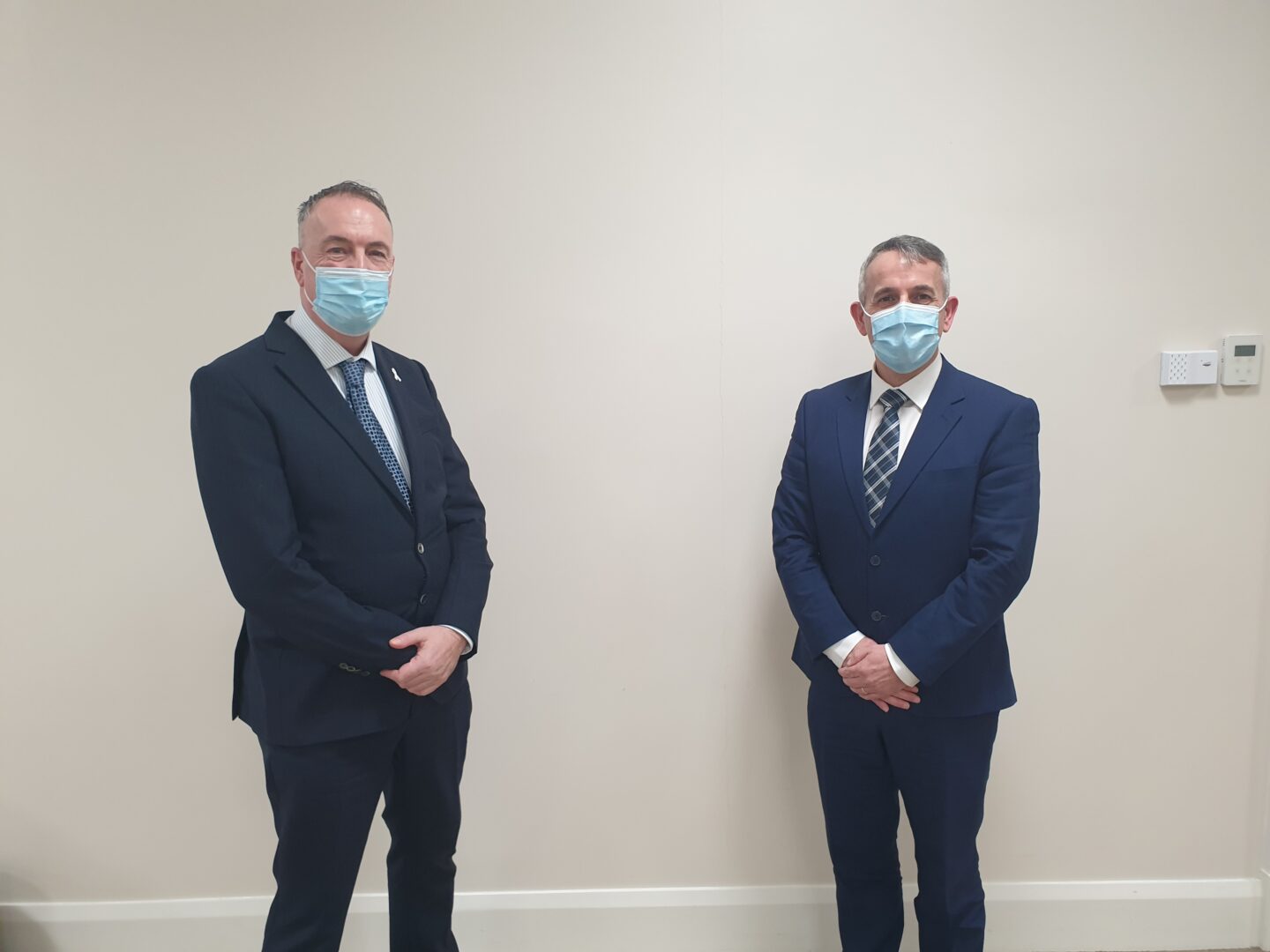 He will replace current Chief Constable Andy Rhodes when he retires from the force in April 2021, subject to approval by Lancashire’s Police and Crime Panel.

Mr Rowley, who is currently Deputy Chief Constable at Humberside Police, was chosen after a thorough process, which called on candidates to outline their vision for Lancashire Constabulary, and how they will build on the work carried out since 2017 by the outgoing Chief Constable.

Chris has been Deputy Chief Constable of Humberside Police since 2017, overseeing a broad portfolio including performance, strategic change and communications. Prior to this, Chris worked in West Yorkshire Police for some 25 years, including as Temporary Assistant Chief Constable with responsibilities for crime and operations.

Lancashire’s Police and Crime Panel, which is made up of Councillors from across Lancashire and co-opted independent members, will now have the opportunity to consider the process taken by the Commissioner and ask Mr Rowley questions about the role and the future of policing in Lancashire under his leadership.

Following the nomination, the Commissioner said:

“It is an honour and a privilege as Police and Crime Commissioner to be able to appoint the Chief Constable and it is one of the biggest decisions I will make and I’m delighted to select Chris Rowley as my preferred candidate.

“I want to again thank the current Chief Constable Andy Rhodes for his commitment to policing and keeping people safe, where he has always had the best interests of the people of Lancashire at the heart of his actions.

“There was a number of really strong applicants who impressed us with their experience in policing and highlighted how our police force is respected across the country.

“Chris is an exceptional candidate, has a really strong foundation to build from and I am looking forward to him putting his strong vision for Lancashire Constabulary into action. Ultimately, everything we do is aimed at tackling crime and making the county safer and I know that he is in a great position to hit the ground running.”