Blackburn’s local policing team were joined by Police and Crime Commissioner Clive Grunshaw to let residents know about the recent sentencing of a drugs gang who had been operating in the area.

Letting residents know about the recent sentencing of a drugs gang

Leaflets were delivered in the Audley Range area following the sentencing of the ‘666 Sharky’ network that blighted the local community, supplying Class A drugs, namely heroin and cocaine.

The 25 members of the drugs gang received a total of 109 years 7 months following a large scale covert investigation as part of Operation Jasper – one of the largest of its kind in the area for many years.

The ‘behind bars’ campaign is designed to ensure the public knows about the work being done by the police and highlight that when raising concerns with officers, these are a key part of the work that remove criminal gangs such as this from their communities.

Clive Grunshaw, Lancashire’s Police and Crime Commissioner said: “Making sure the local community is aware of successful operations such as this highlights to residents that the crucial work being done by officers in Blackburn and across the county achieves real results.

“This operation was led by concerns from the public and has resulted in a dangerous drugs gang removed from our streets.

“The hard work and determination of our officers to keep the public safe means that no stone is left unturned in stopping criminal gangs and tackling serious and organised crime – a key part of my police and crime plan.”

Re-assuring residents and asking for future information, Mr Grunshaw added: “This type of criminality will not be tolerated in the area and we will strive to keep them off the streets.

“If people see anything suspicious I would urge them to call the police on 101 or go to Crimestoppers anonymously on 0800 555 111.”

“The operation came about as a result of concerns reported by members of the public, and I hope these sentences will also provide reassurance to the people in this area that we will act on any information that is passed to us to make local communities safer.

“We will continue to do everything within our power to identify those involved in drug dealing and bring them before the courts. I urge the community to work with us and continue to contact us with any concerns or information about drug dealing.” 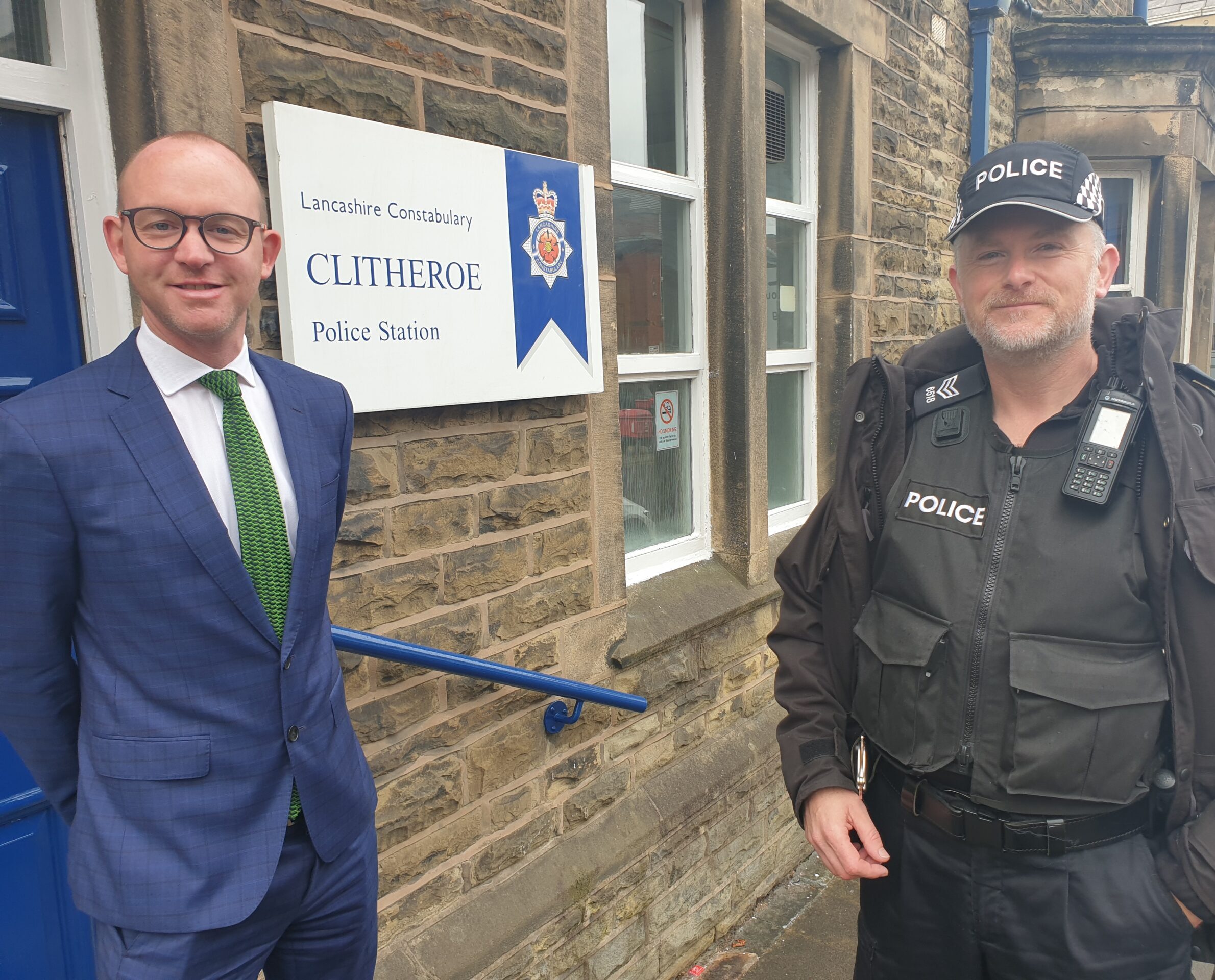 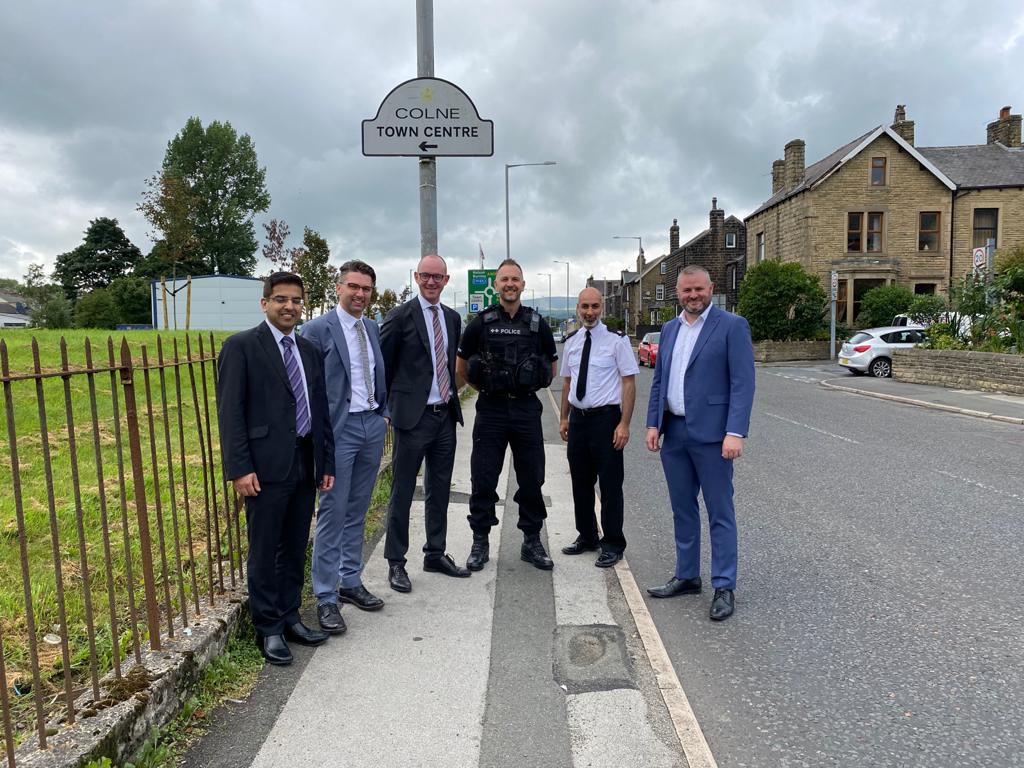 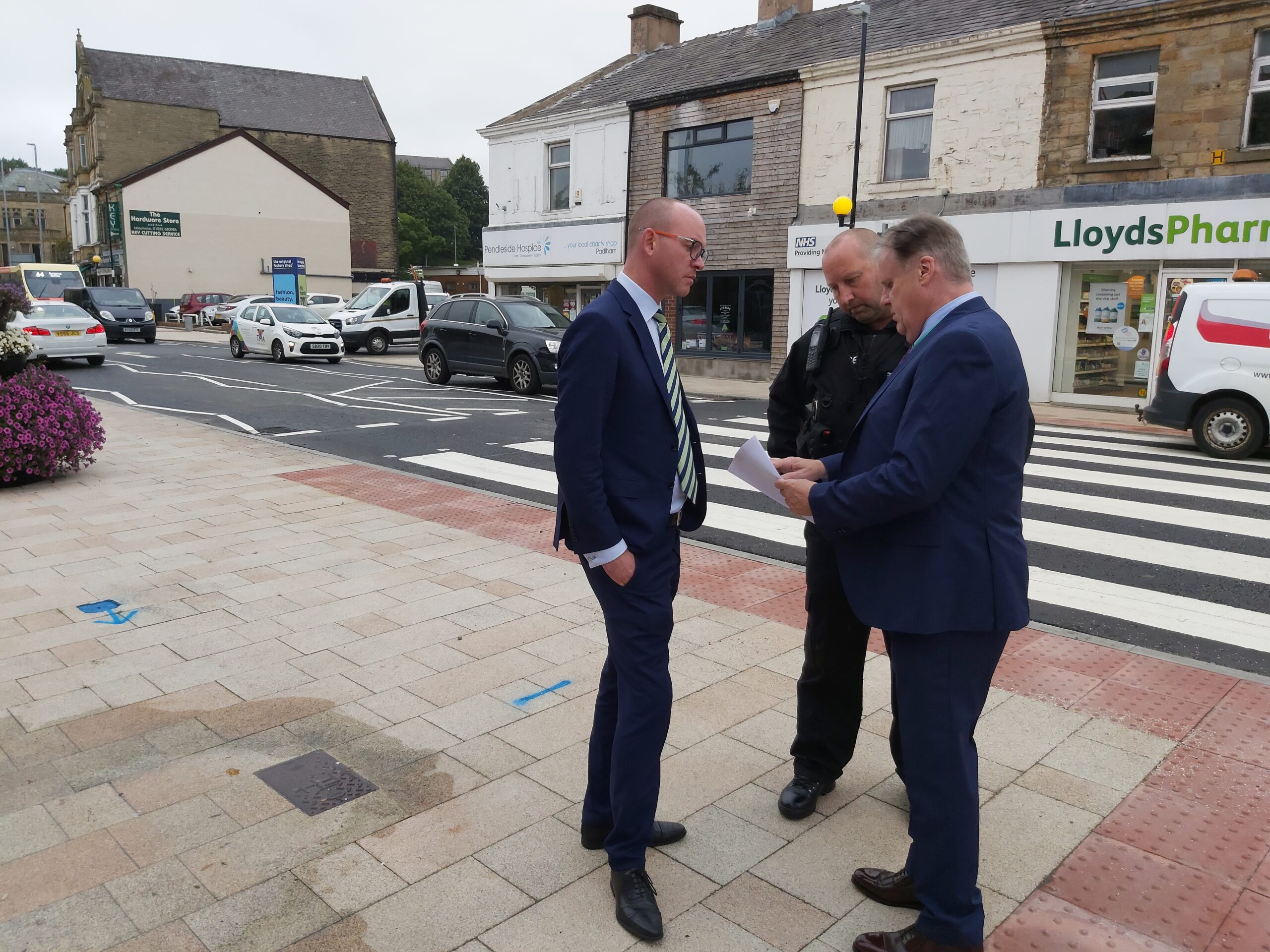 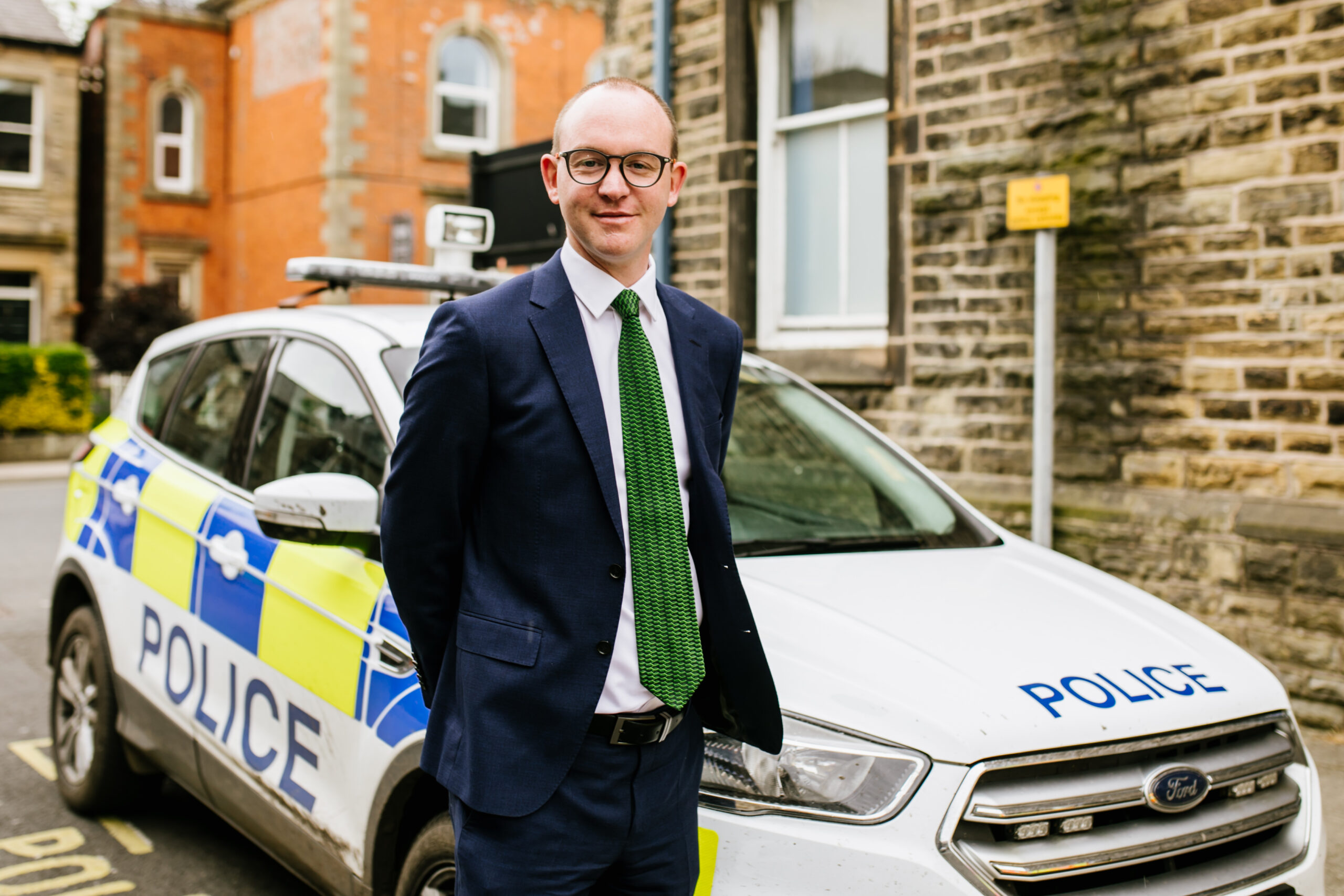